“Money is an iron, it smoothes out all the creases.“

Parasite, the Cannes Film Festival winner and the latest by the visionary Korean director Bong Joon-Ho (The Host, Snowpiercer, Okja) starts with a classic premise: a tale of two families. One of them, the Kims, lives literally below street-level in a back-alley apartment crawling with bugs and where the best view they get is of the local drunk urinating in front of their window. The family of four wiles the day unemployed in their apartment; in our first encounter we see the two adult children desperately moving their disconnected cell phones all over their apartment in order to find an unsecured Wi-Fi network to check their email for work opportunities while their mother and father fold pizza boxes for the pizzeria nearby. The other family, the Parks, lives in a mansion up on a hill, an urban oasis designed by architects in such a way as to make you completely forget the squalor and decay of the city just outside its walls. The matriarch has the luxury to stay-at-home and still have a full-time live-in maid to clean, cook, and parent her children; her children who have absolutely no concept of what life in the outside world is like. This movie about the clash of classes is decidedly not subtle, but as we shall soon see when the story is in the hands of a consummate master like Bong Joon-Ho then subtlety is severely overrated.

These two families’ worlds collide in a typical way: the ultra-rich Park family needs some domestic help. Ki-woo (Choi Woo-shik), the oldest son of the “basement” family, charms his way into getting a job tutoring the Parks’ daughter. Preying on the desperation and naivety of Mrs. Park, Ki-woo manages not only to snag the job but open the door for his sister Ki-jung (Park So-dam) to similarly con her way into the a job as an “art therapist” for her son. And just like that, the long con is on. 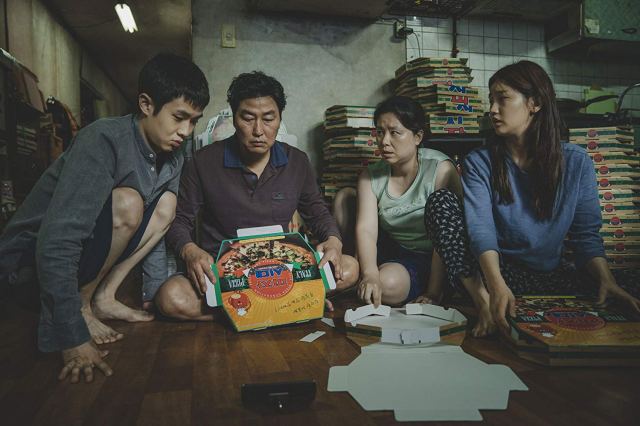 To reveal too much more would spoil the fun because part of the joy of Parasite is that it frequently goes into unexpected directions, completely surprising the viewer along the way. Technically the movie is a comedy but don’t be fooled because the movie switches its tones on a dime. It moves from gut-busting humor to heart-wrenching drama to truly terrifying horror, sometimes within the same scene. In almost any other case this mish-mash of genres would turn the movie into a tonal disaster, but Bong weaves a delicate and precise touch so that it instead becomes a thrilling ride. He frequently lowers your defenses with his laughs and then lands a killer blow of sadness or poignancy. Of course this dance of tones is nothing new for anyone familiar with Bong’s work; even his straightforward genre pictures like The Host and Snowpiercer feature severe tone shifts. But in Parasite he shifts into a whole different level, threading the needle to create a compelling narrative that always feels like it is close to falling off the deep end, but never actually does.

A big part of the reason why Bong’s sudden and abrupt tone shifts work so well is because of the rich tapestry of characters who occupy Parasite and the phenomenal performances of the entire cast in bringing them to life. It would be so easy, in a movie about the new “upstairs-downstairs” clash of classes in modern capitalism to create caricatured villains and heroes for us to boo and root for. But this is a movie in which first impressions mean very little. The Kim patriarch Ki-taek (frequent Bong collaborator Song Kang-ho) starts off the movie looking like a bumbling and clueless father, but ends up being both the most calculating and caring member of the Kim family. Mrs. Park meanwhile is generally nice enough but as Ki-taek’s wife Chung-sook (Chang Hyae-jin) points out is nice because they she rich, and whose moments of rudeness come out of the pure ignorance that comes with her high class. And so it goes throughout the cast. The Kims are a family of unrepentant and ruthless scammers whose goal is not to get a big score but instead attain gainful employment. The Parks meanwhile are a loving family whose rough behavior is not inherent to their characters, but fits perfectly as acceptable behavior in the culture of the class they occupy. If there is a villain in this piece, it is the Faustian bargain we strike with the “gods” of capitalism. 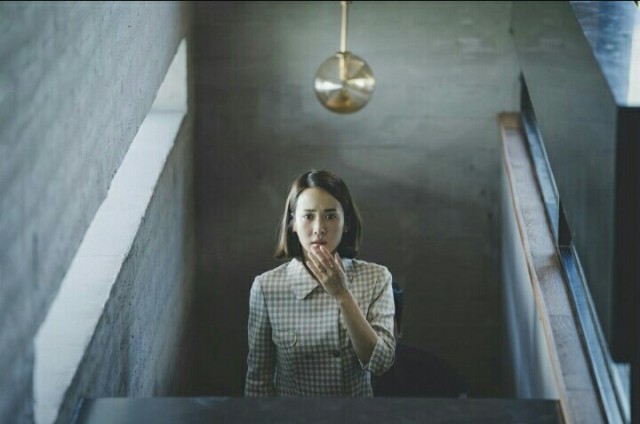 Parasite is a movie about comfort and security, and the high price we pay in our constant pursuit of those two goals. Much like Jordan Peele’s Us, Bong’s latest reminds us that beneath the surface of the good life some of us attain and most of us pursue relentlessly there is a dark underbelly of suffering and ruthlessness that is slowly but surely causing us to rot inside. It is a movie that will inevitably get under your skin and take up space in your head long after the credits have rolled. And like Us, Parasite also shares the distinction of being indisputably one of the best movies of the year.

(A 100% Editorial Note: I cannot tell you how heartening it was to see this 2-and-a-half-hour Korean-language movie on a Monday night in a generic suburban multiplex theater and that was at least 30% full. In this “mega-blockbuster or bust” climate that most American studios have gone all-in on, it is encouraging to know that a movie like this has a market to succeed. And while I’m not holding my breath that the financial success of Parasite is going to change many studio executives minds, Bong’s breakthrough success here does fill me with hope.) 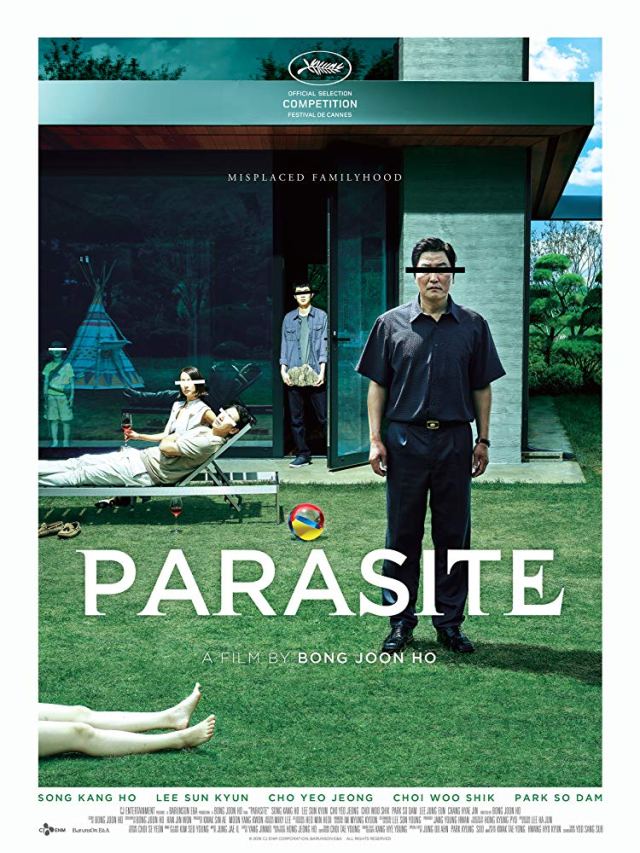